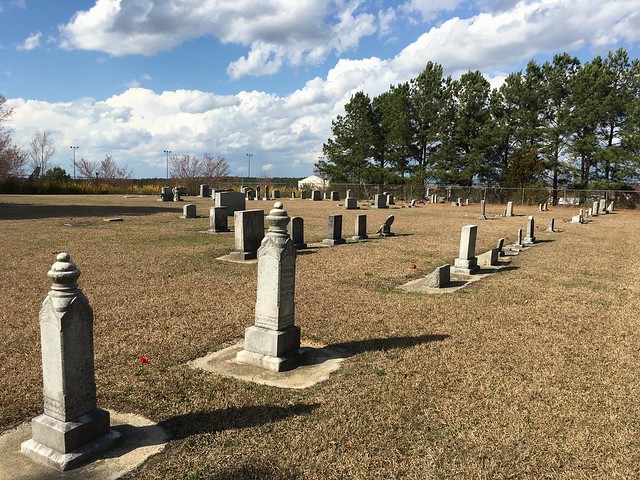 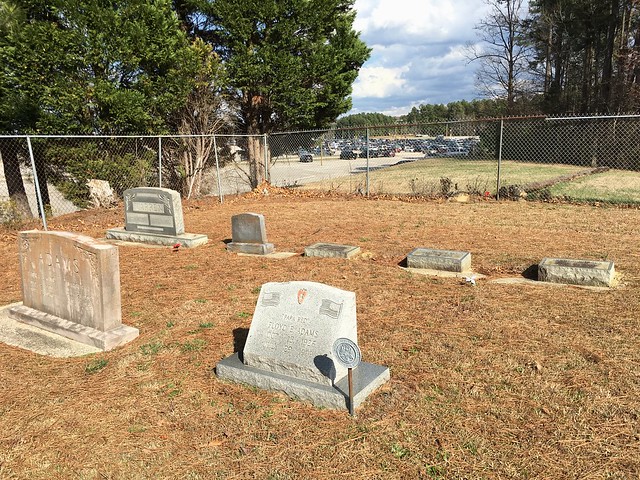 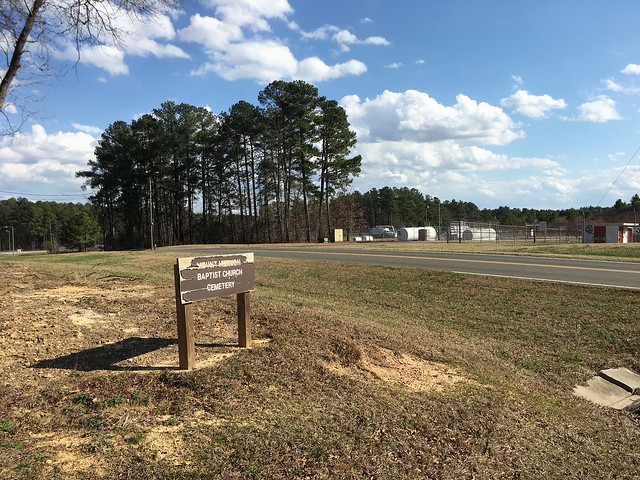 Errors and omissions in turn-by-turn directions

Earlier this month, California was getting slammed with torrential rain and lots of snow, leading to road closures in the Sierra Nevada mountains.

Having lived in the Central Valley of California, where the Sacramento news stations would send a reporter up the mountain to report on road conditions along Interstate 80 when snow started falling, various highway closures across the crest of the Sierras isn’t particularly unusual. There are a number of state roads that close for the winter, but a number stay open, too, depending on what conditions are.

I was surprised, however, when I read that cars were getting stuck on the Eastern Slope, just before they’d cross into California. They were trying to route around I-80 being closed:

Who knows somebody on the Google Maps or Waze teams? Dozens of cars getting stuck in the Sierras: https://t.co/VNSgu6stn1 pic.twitter.com/LKuCjkDMA9

VERDI, Nev. (News 4 & Fox 11) — Interstate 80 has been closed over Donner Pass at least three times in the month of January. Many drivers searching through an alternate route through the Sierra are ending up stranded in the snow on Dog Valley Road near Verdi.

“If weather conditions are bad enough and a major thoroughfare like I-80 is closed, what do you think conditions are going to be like on a single-track dirt road that winds its way through the mountains? They’re not going to be safe.”

“When Interstate 80 is closed, Google Maps wants to take them this way,” Search and Rescue volunteer Jack Wayman said, “and even with signs that are posted saying ‘don’t go this way,’ ‘don’t trust your GPS,’ they’re still doing it.”

Many drivers - some of them behind the wheel of big rigs - are using navigation systems to search for alternate routes through the Sierra. This comes as more people are putting their trust in technology when they travel.

For the I-80 case, at least Google/Waze are able to make an adjustment, which is great.:

Update: That was surprisingly efficient. Made it to some folks on both teams. Ah, the wonderful, terrible internet.

Besides temporary road closures and “helpful” algorithms guiding users off of freeways onto two-lane mountain roads, this is also a problem that’s plagued other uses of GPS.

Death Valley has been one such case. NPR reported in 2011 on GPS and turn-by-turn navigation systems prompting drivers to head down non-existant roads in Death Valley:

Meanwhile, he (Death Valley Ranger Charlie Callagan – ed) says, he’s been asking himself, what exactly is going on? Why is the GPS going astray? Then, he had an idea.

To explain, he drives out to a lonely corner of the valley. A line pops up in the corner of my GPS screen. Supposedly, it represents a road about to intersect the one we’re driving on. But looking out the window, there is no other road.

“That road there no longer exists. It’s been probably 40 years, but somebody ended up driving on it because it showed up on their GPS,” Callagan says.

In a tragic case from 2009 that the NPR story mentions, but The Sacramento Bee goes into more depth about, a six-year-old, Carlos Sanchez, died after he and his mother became stuck in a remote section of Death Valley:

[Alicia] Sanchez was trying to drive into Death Valley from the south via an unpaved route along the valley floor called the Harry Wade Road. Instead, she ended up on a dead-end backcountry road, which she followed for more than 20 miles along the south side of the Owlshead Mountains.

“The road is very rough. It’s a hard drive,” said [Death Valley ranger Amber] Nattrass. “There was probably a point where she said, ‘Oh my God, I don’t know where I am. I’m going to keep going because I think I’m going the right direction.’

"A lot of people don’t realize you should just turn around and go back the way you came,” she said. “We see that a lot here.”

Near where the road ends, Nattrass followed the tire tracks that turned onto “a closed road in the wilderness area going over several small bushes and rocks lined along the road to designate closure,” her report says.

And it was down that road – on Aug. 6, 2009 – that Nattrass spotted the Jeep stuck up to its axles in the sand with SOS spelled in medical tape on the windshield. Alicia, then 28, a nurse from Las Vegas, was lying next to it in the shade, distraught over the death of her son and so dehydrated she had been drinking her own urine.

The NPR story reports that road information for Death Valley was updated by TomTom with updates for other mapping data providers pending.

I’ve heard of, but can’t find a link right at the moment, cases in the United Kingdom of trucks (sorry, lorries) getting stuck on hedge-lined, single-lane roads because their navigation systems take them there without regard for the width of their vehicle. Something similar is happening in Arkansas.

Where this gets personal is back in August, 2016, my wife Robin and I were visiting a group of friends for a weekend retreat in Virginia. We were staying at a bed and breakfast in Lovingston, just off of U.S. 29. We’d meet them at a home north of Shipman. Getting from the bed and breakfast, at least the way Apple Maps showed us, was a six mile/10 minute trip up and over the mountain.

However, the directions our friends gave us were much different. Closer to 11 miles and 25 minutes. This hurt my brain a bit, and so I asked our hosts why what looked like the more direct way wasn’t what they recommended. The answer was Hurricane Camille. In 1969, Camille brought torrential rains and caused a landslide along the road, among with many other horrific problems for Nelson County, Virginia.

Once our retreat was over, we drove as far down the east-end of the road as we felt comfortable and, sure enough, nothing we’d reasonably call a road was available to us.

So, while Apple Maps still shows a connected road across the mountain, looking at satellite imagery, there’s some track work into thick tree stands, but that’s it.

Clearly, using some thought as a driver is required. Local conditions out the window beats whatever satellite-assisted turn-by-turn navigation is saying is happening. But, in the absence of the kind of knowledge and experience you gain driving around a city or rural stretch for months and years, leaning on automated navigation is comfortable and attractive. Frankly, it also works a lot of the time, so granting trust is easy.

My curiosity from all of this is how automated navigation systems and paper map data are updated with ground truth. I intend to explore that as a topic further.